Since the Loripalooza merchandise was launched last week I have been overwhelmed with the outpouring of interest and support. What better way to reward my loyal followers than with a giveaway valued at over $100!!
Up for grabs is the complete GPS navigation system, GPS Navigation for Dummies. I’m a huge fan of the Dummies merchandise. Their books have helped me through several trials of life with Bartending for Dummies, Politics for Dummies(redundant), and even Babies for Dummies. The results speak for themselves. Look what a great mom I became! (Probably, more so from the bartending book.)
Since the giveaway value is a little higher this time, the stakes will be as well.
Rules:
Post a comment on the website telling me
1) an item from the Loripalooza store you’d most like to have, and
2) an item you’d like to give as a gift.
Each person that does this will be entered to win ONE time. You can find the store by going to my website and clicking on “MERCHANDISE.”
Bonus:
By becoming a follower, or referring someone who does, you can be entered an additional time.
***Anyone who purchases something from the store will be entered to win an additional five times!!! Just make sure you post a comment telling me that you did so. 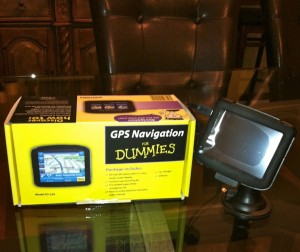 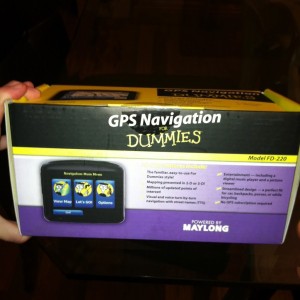