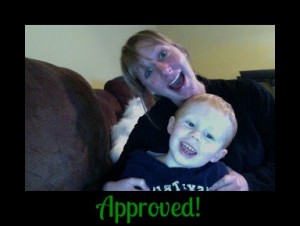 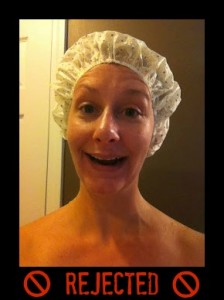 3 thoughts on “Moms Against Sexy Faces”