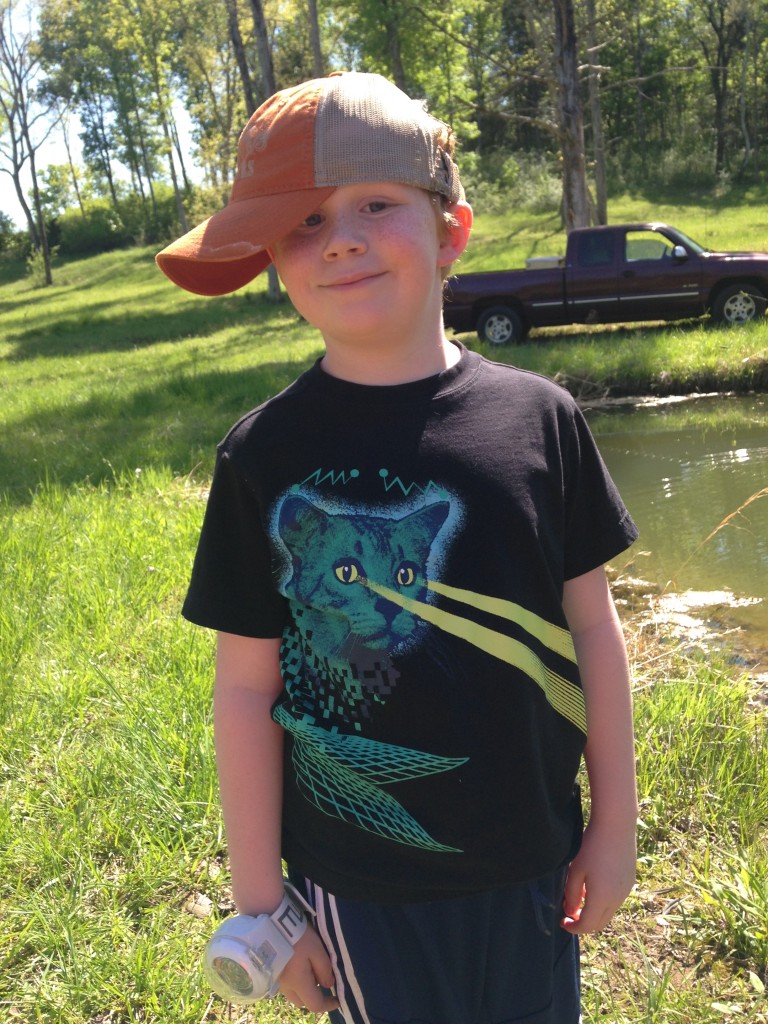 One thought on “Luke-isms: Twerking”