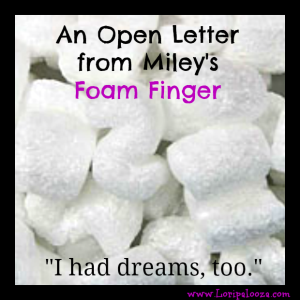 Luke and I have been enjoying the warmer weather and decided to take a trip to the zoo.  When we arrived I said, “What would you like to see first?”  He answered, “The Americans and the cows.”

Oddly enough, it took a couple of minutes to find an American, and we have cows in Nolensville.  Next time we’ll save gas and stay in town.

Here is my attempt at making (a shot glass full of) lemonade from the bucket of lemons that was handed to Tennessee over the weekend.

This news clip aired in Nashville during the flood coverage.

I was in downtown Nashville today running errands when I passed a homeless man standing on an off ramp. He was selling copies of a homeless news publication called, the Contributor. I was perplexed. How could the homeless community have their own newspaper? The resources required to write, publish and print the paper alone would require, well, money. The answers to these questions probably lie within the paper itself, but alas, I refuse to spend a dollar on a paper that I don’t qualify to write for. It wouldn’t be a good investment. And so, this may remain one of the great unsolved mysteries of our time.