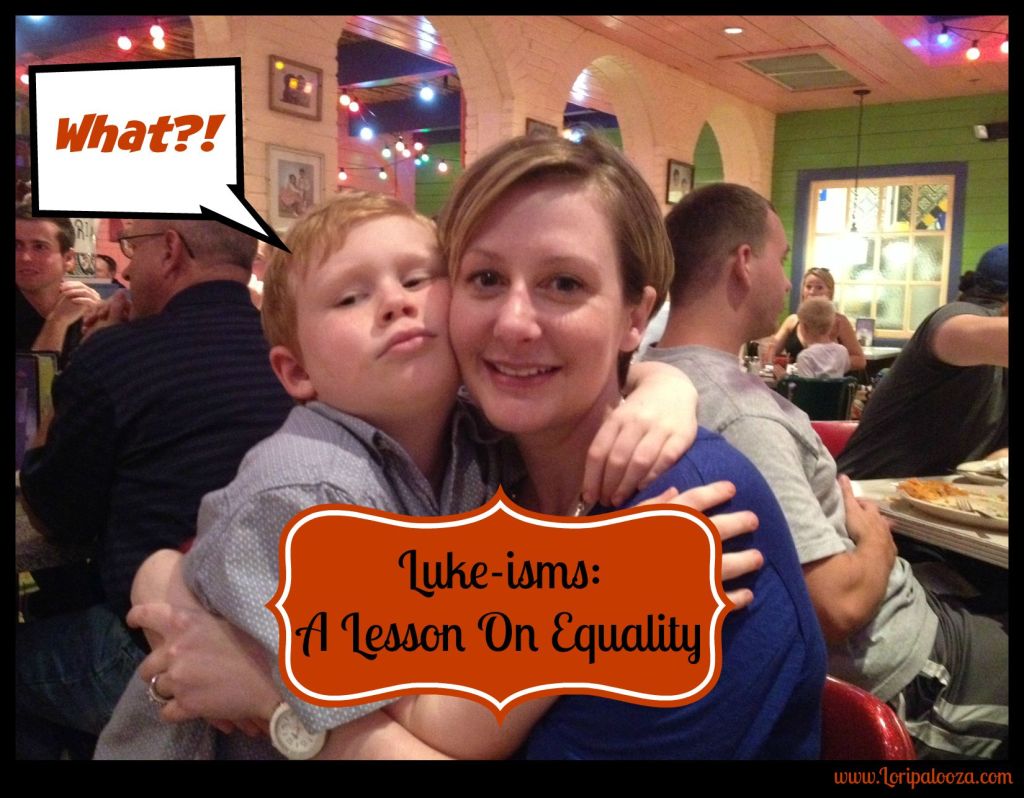 Lucas: “Do YOU mean to tell ME that they drive THAT brown car?!”

Lucas: “Why in the world would someone buy a BROWN car?! That doesn’t make sense! If I was married to that mansion I would drive a green car and it would be AWESOME. Maybe their parents just gave them that car because they weren’t using it.”

Lucas: “Hey Mom, did YOU know that at two fifty-eight on June second and 1965 they invented shoes?”

Lucas: “Yep. I learned it off the internet. Before then everybody just walked around in their socks. There’s a lot to learn on the internet. You should try it sometime.”