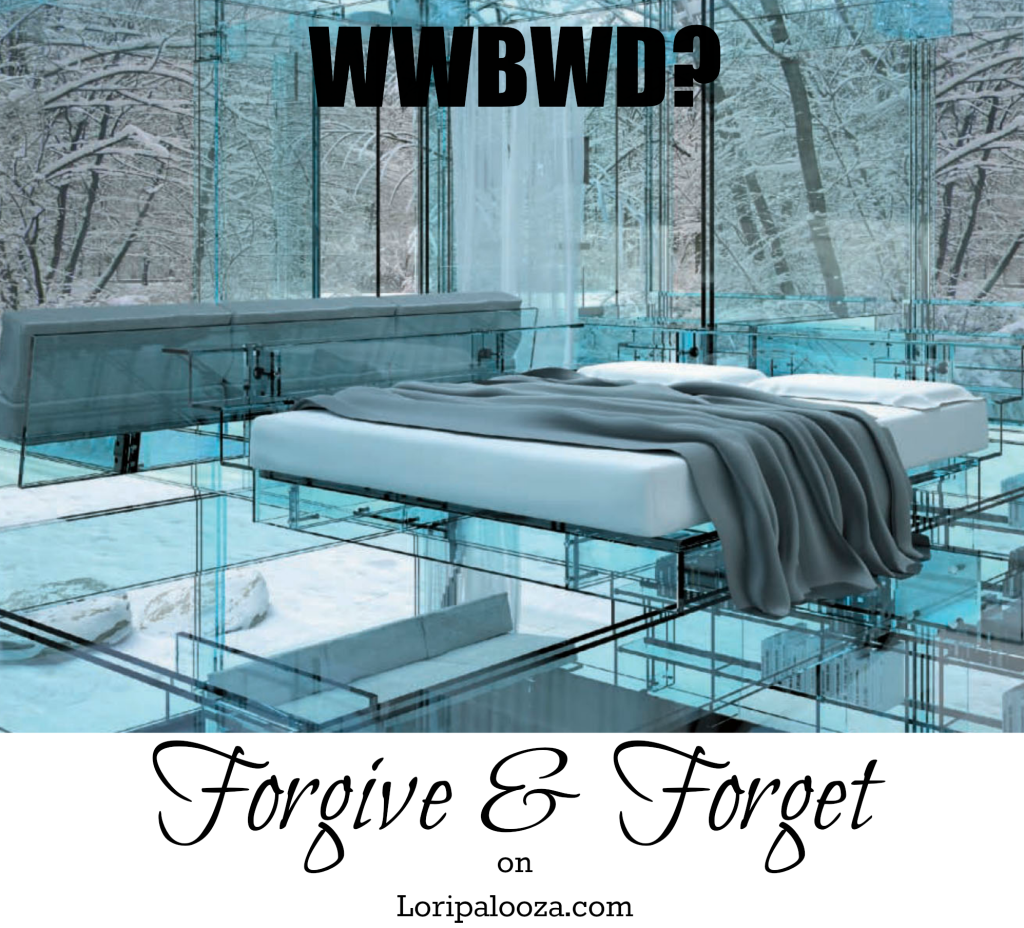 All aboard the I Hate Brian Williams Express to Judgement Village, population: shut your damn mouths.

That’s right. I said it.

Remember the saying “People who live in glass houses shouldn’t throw stones?” Well, keep that in mind before you go picking apart every word Brian Williams has reported since the beginning of time, as well as his citizenship. Damn birthers. We ALL live in glass houses. Brian Williams is just the most recent celebrity to have his reduced to rubble. Do you know what it’s like to walk on broken glass? I don’t either, but I have been camping before and I can tell you that it was terrible. Absolutely terrible. The pain he is experiencing right now is unimaginable, unless you have a REALLY creative imagination like Brian Williams.

Journalism is a thankless job in a cut-throat industry with an audience that takes no prisoners. Trust me when I say that no one was there to wipe my brow and hand me a cookie when in November 2014 I singlehandedly blew apart the hiking industry for being the giant scam that it is. Do you think those graphics created themselves? Hell no they didn’t! I spent two hours photoshopping high heels on monkeys, dammit. That was admirable as hell, but I digress.

Did Brian Williams lie to the American people? Not really. He just sprinkled a little sugar on top of his story the same way his Mama used to on his cornflakes.

Instead of shaming Brian Williams for his faults perhaps we should show some concern for his memory loss. I personally experienced a bout of memory loss after a 2012 crafting incident involving a few cans of spray paint and some crazy glue. Sure, I looked fine on the outside- in fact I looked great, but I couldn’t remember my kid’s name for days. Has anyone stopped to think that his memory problems just might be due to head trauma he received in 2003 when the Chinook helicopter he was riding in… Oh, I see what you’re saying.